A tale of industrial IoT technology adoption: the narrative and the numbers

Understanding that simplicity is the ultimate sophistication, I play my part on making IoT simple and accessible to any organization ready to embrace this revolution.

It is one thing talking about the mighty and endless possibilities of IoT technology,as well as making predictions of the billions of devices that will be connected in the near future, but everything seems to get blurrier when trying to bring it all down to heart and running the numbers of your return of investment thesis. Through the following lines we will tell a story on how to make the most out of production lines and operating performance of factories regardless of size and tech background with IoT.

The magic is in the rhythm

Imagine a production line where a machine gives a pulse every single time a new unit is produced. The factory manager has decided to equip the machine with a HC-RPM data acquisition device, a smart device that monitors “rhythms” per minute, counting a pulse every time a unit is produced, thus tracking production performance in pretty much real-time without having to be at the factory floor.

Within this production line, sometimes due to operators related causes or because operational inefficiencies, irregular and brief stops are relatively frequent. On top ofeverything, these disruptions tend to be not properly or even not recorded at all by production line workers, a fact that continuously distorts planned production figures versus real output.

The production line operates in eight hours shifts, twenty-four hours a day, with a planned production output of 4 units every minute, thus 40 units every ten minutes and a total of 1.740 units per eight hour shift. Three breaks of fifteen minutes each are part of every shift schedul eas well.

In this context, the factory manager counts now with the data that the HC-RPM is able to provide to accurately monitor production line performance, sending production figures every ten minutes to a data management platform, accessible from any laptop, tablet or smartphone. The first aggregated report that she/he gets looks like this:

A simplified version of data reporting structure for this article’s purpose, it shows targeted versus real production figures every 10 minutes period, as well as accumulated target versus total number of units produced during the whole shift. Through the data management platform, notifications or alerts can also be established when production numbers go below or above specific thresholds for a defined period of time.

Righting the wrong one data point at a time

That one above is the basic structure of reporting and when combined and analyzed over a week or a month period, the factory manager realizes of two key points. On the one hand, these brief stops are generating a minus 5% average deviation from planned production figures, resulting in a total deviation of 2.436 units per week and 10.440 units per month. This is translated into a revenue loss of 974€ and 4.176€ respectively, being the net sales revenue per unit 0.40€. In a year time, these figures jump up to 127.020 units and a 50.808€ loss.

On the other hand, the factory manager has also been able to identify some under performing patterns present at the same shifts and at very similar time points within those specific shifts. With these insights, a correction plan has been designed and put in place.

After full implementation and adoption, the average deviation in planned versus real production numbers has improved from -5 to -2 percent. As a result, monthly deviation in produced units is now 4.176 from the previous 10.440, which in turn generates an additional 2.505€ per month per production line, a total of 30.484€ yearly in additional revenue.

The correction plan includes things like better arrangement of break periods, that led to superior operators’ performance, and better organization of raw component and sub-assembled elements flow into the production line to minimize potential disruptions, downtime and stock outs, which used to slow down the whole process due to longer replenishment activities. Production line parameters were also revised and optimized to better align previous processes, what increased smoothness and minimized room for potential errors and mistakes.

The factory manager, captivated by the possibilities that data as a whole can now bring to their operations, also decided to embrace and learn more about concepts like Lean Manufacturing and Kaizen. Being now able to directly measure the impact generated by the creation and implementation of new plans, our factory manager is convinced that further improvements are possible, feeling thrilled by the challenge on the table and the possibilities of this new operational framework.

It is then time to divei nto the usually tricky ‘return of investment’ side of IoT solutions adoption. These solutions are made up of three main components; data acquisition devices, a connectivity layer allowing for effective and secure communications and a data management platform, from where information is visualized, analyzed and things like threshold crossing alerts are stablished. As mentioned before, the data management platform can be accessed from any given smartphone, tablet or personal computer.

Let’s run the numbers on this particular story. The solution’s initial investment figure is a one-time payment of 200€ to get the HC-RPM data acquisition device. Each one of these devices can read and monitor production performance of up to three machines. The solution’s operational cost, which includes the connectivity layer and access to the data management platform, is a total of 50€ per month. When annualized, the total solution cost in year one will be 800€ (initial plus operational costs), going down to 600€ (only operational costs), in year two and subsequent ones.

Now is when it gets sweet. When contrasting the additional value generated figure, an additional revenue of 29.684€ in year one plus an extra 200€ to that number in year two and followings, with the solution total costs, as shown above the return of investment (ROI) ratio jumps straight into quite positive looking levels.

True, factory and operations managers play a big role in the insights gathering process from the data collected, as well as in the ideation and implementation of corrective plans. However, at the end of the day, that should be one of their main areas of focus within their current scope of work, given their managerial, as well as strategical position in the evolution and continuous improvement of the production lines performance they are responsible for.

About implementation, steps and phases

Wrapping up, we have walked through the different phases and steps on this route to make factories smart in a cost-effective way, while trying to reduce complexity to the minimum and maximize the total amount of additional value to be extracted from current machines and infrastructure. The whole process and its core elements can besummarized as follows.

In addition to the HC-RPM, a device designed for production rhythm monitoring, a broad number of additional parameters can be tracked with our lineup of smart factory devices if needed. Temperature, humidity, pressure, flow, levels, gas concentration, weight control scales, you name it. All in real-time and accessible from anywhere. These peripheral parameters, combined with the production figures data points introduced at the beginning, can create and better-rounded and enhanced picture of factory floor operations, introducing additional insights into the mix and further supporting the design of proper corrective plans.

Having a consistent understanding of the role that data play or should play in your business and operations might seem hard, yet it is absolutely essential in the current competitive landscape. We are embarked on a mission to make this new dimension as simple and accessible as possible for companies of any size and tech background.

Get in touch with us at contact@hc-technologies.com or let’s connect over LinkedIn to keep the conversation going.

Thank you! Your submission has been received!
Oops! Something went wrong while submitting the form
News From Our Blog 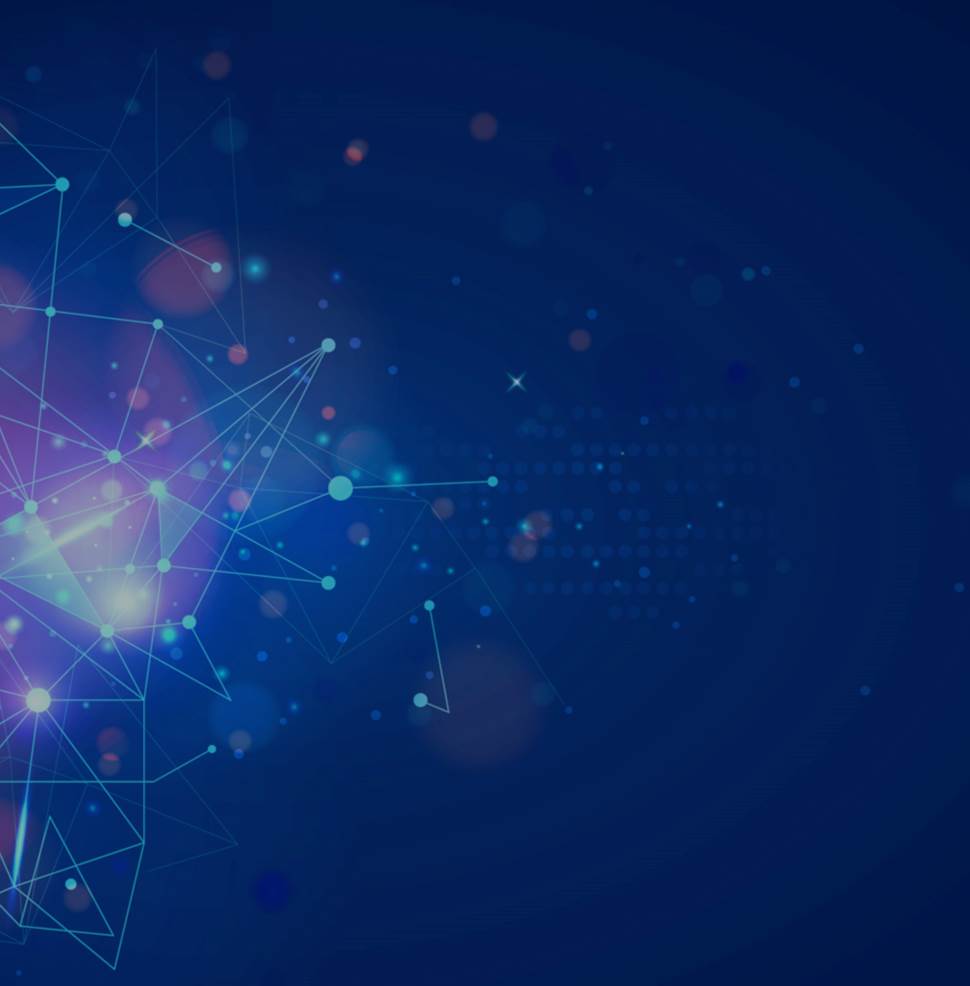 A tale of industrial IoT technology adoption: the narrative and the numbers

A down-to-earth story on how to make the most out of production lines and operating performance of factories regardless it size and tech background. 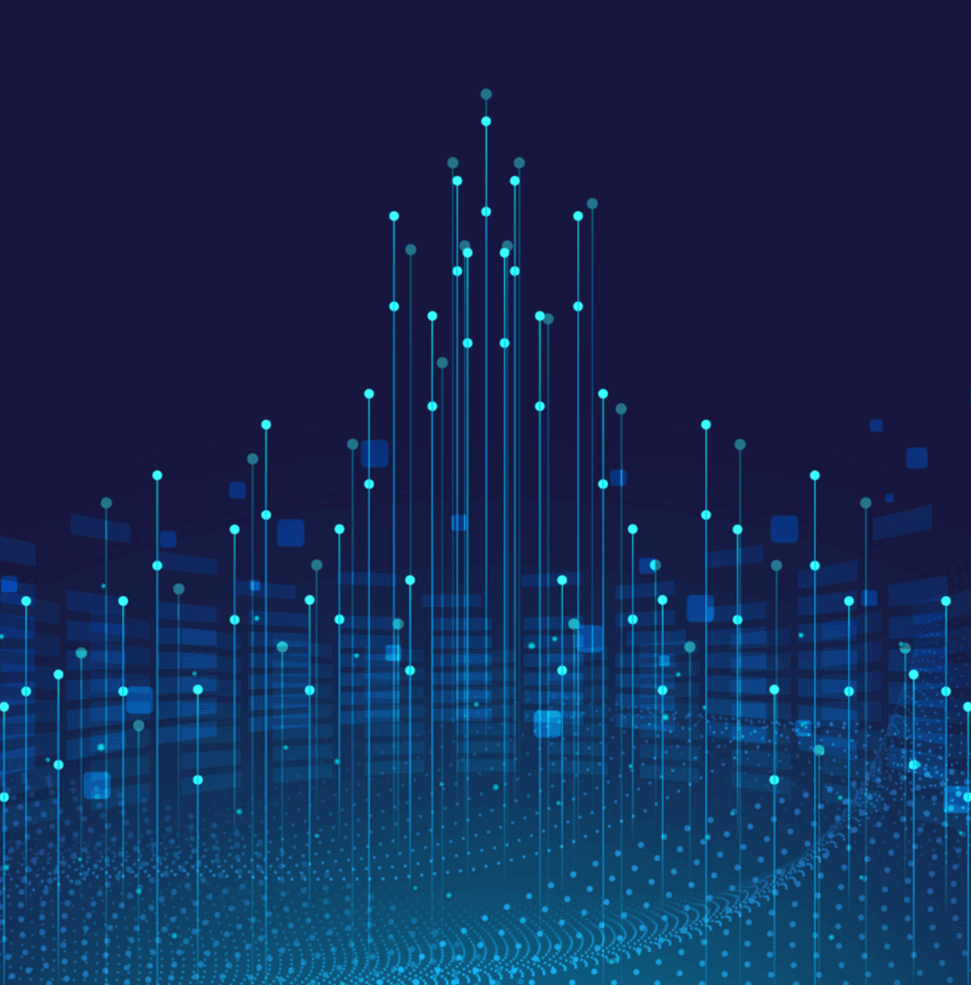 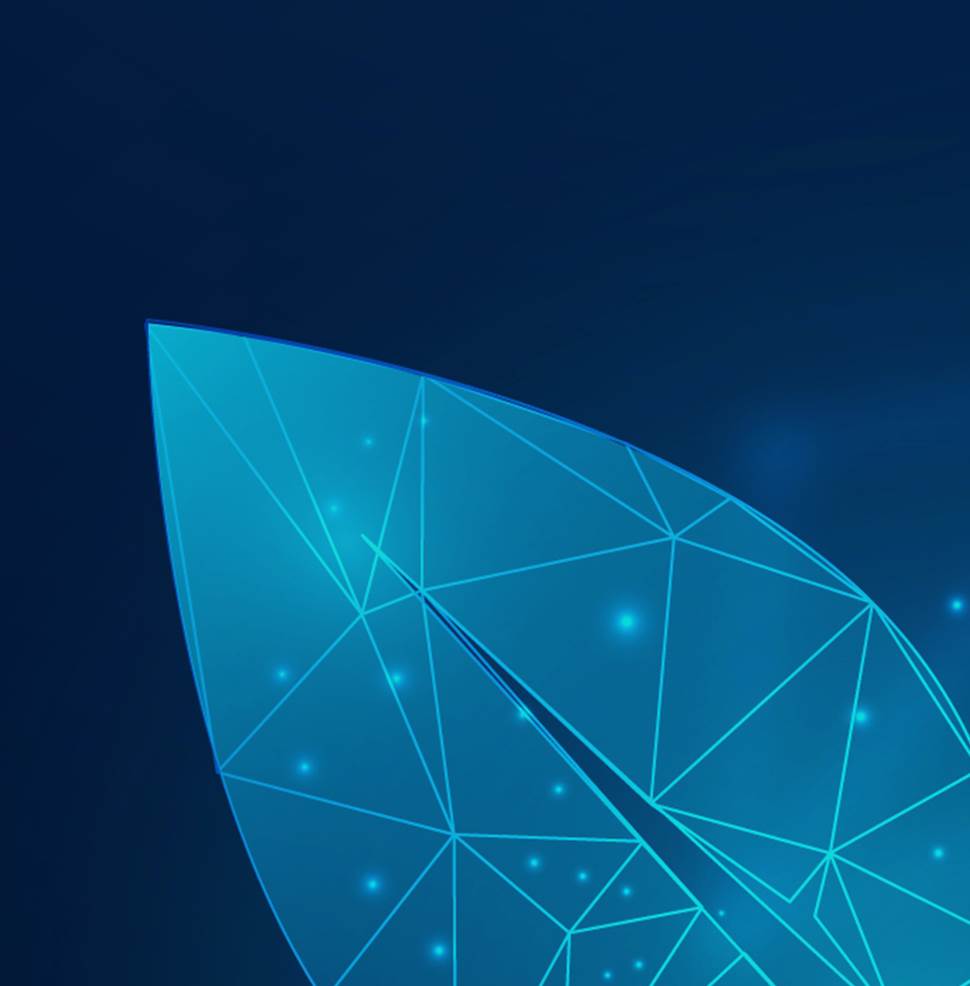 The IoT revolution at the service of your energy needs